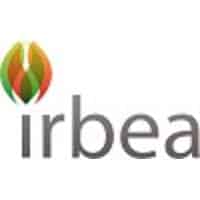 Founded in May 1999, IrBEA’s role is to promote the bioenergy industry and to develop the sector. The organisation is a self-governing association of voluntary members.

The group has a diverse membership including farmers, foresters, fuel suppliers and energy development companies, among others.

Commenting on his new position and the challenges that lie ahead, Finan said: “I relish the challenge and opportunity which leading IrBEA presents.

Enerpower would like to take this opportunity and wish Mr Finan the very best of luck in his new role with the Irish Bioenergy Association.