Flahavan’s Lead the Way in Food Production with Renewable Energy

You are here: Home1 / News2 / Flahavan’s Lead the Way in Food Production with Renewable Energy 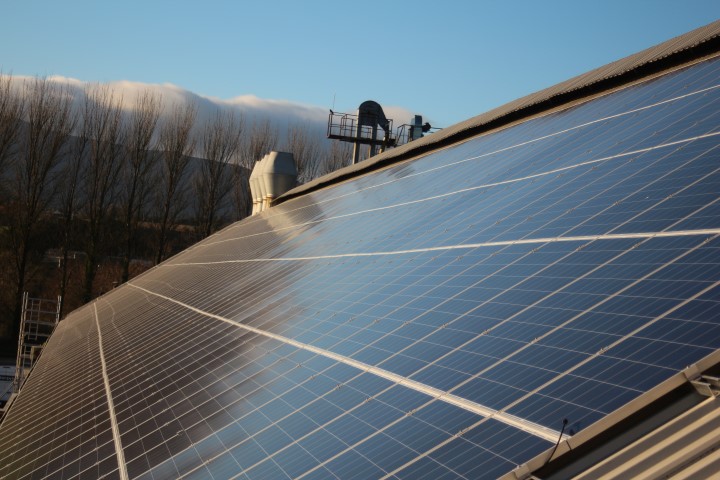 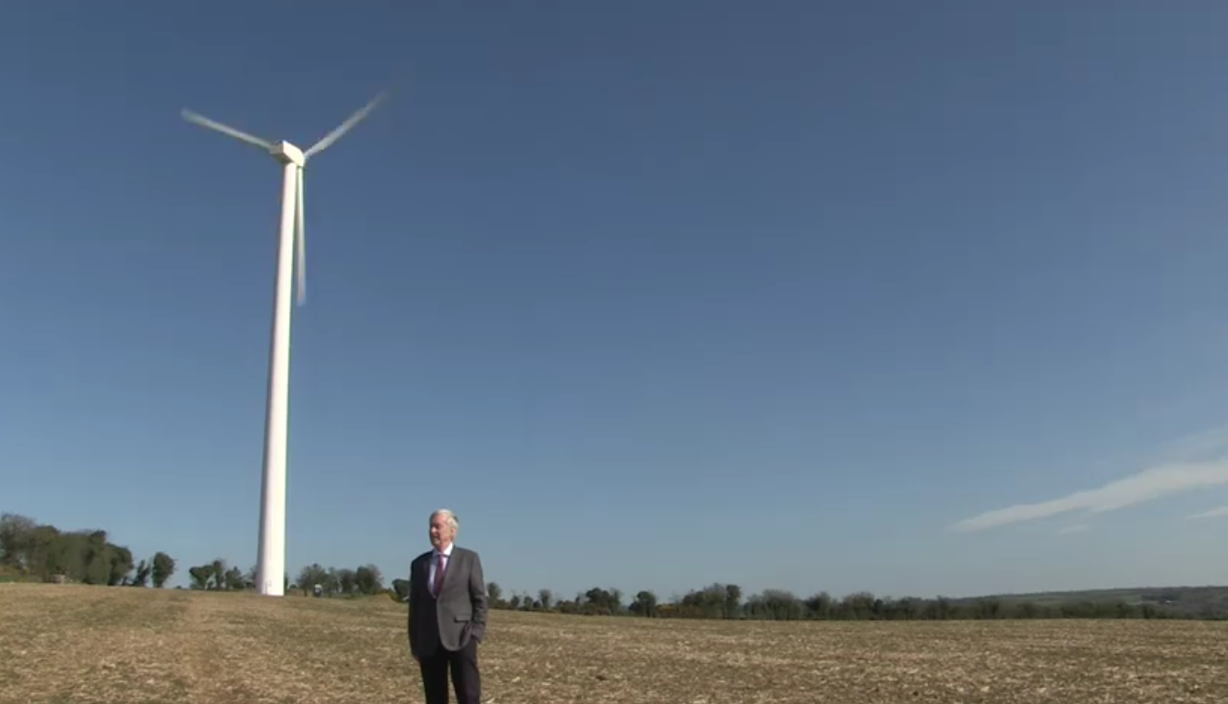 One of the Ireland’s most notable family run companies Flahavan’s has been leading the way in the Renewable Energy Revolution. Located in Kilmacthomas Co. Waterford, Flahavan’s a family business has been producing quality oats since 1785.  Every day 120 tonnes of porridge oats are milled at Flahavan’s factory where 54 workers deliver breakfast to millions of tables around the world.

Flahavan’s are committed to reducing their carbon emissions and becoming a sustainably powered organisation. Flahavan’s first approached Enerpower in 2015 to investigate how they could reduce their carbon emissions. This objective was achieved through the installation of a Vestas V44 600KW wind turbine on their processing facility in Kilmacthomas, Co. Waterford. Enerpower’s wind turbine has allowed Flahavan’s to generate 1500MWh of electricity per year to power their site.

Following the successful installation of the wind turbine Flahavan’s further strengthened their commitment to sustainability. The next investment was a 130Kwp rooftop mount Solar Photo Voltaic system which generates up to 130,000 kwh of renewable electricity per year. These renewable energy technologies have also played a vital role in helping Flahavan’s future proof their business and reduce their carbon emissions while reducing their electricity costs.

Given their commitment and focus on renewable energy, changes in electricity prices will not affect Flahavan’s. Their innovative forward thinking has laid out a blueprint for all food producers who are looking to future proof their business in an environmentally sustainable manor.  Sustainability has always been major part of the business for flahavans.

European Green Deal – reducing emissions by at least 55% by 2030
Scroll to top
We use cookies to ensure that we give you the best experience on our website. If you continue to use this site we will assume that you are happy with it.Ok