European Green Deal – reducing emissions by at least 55% by 2030 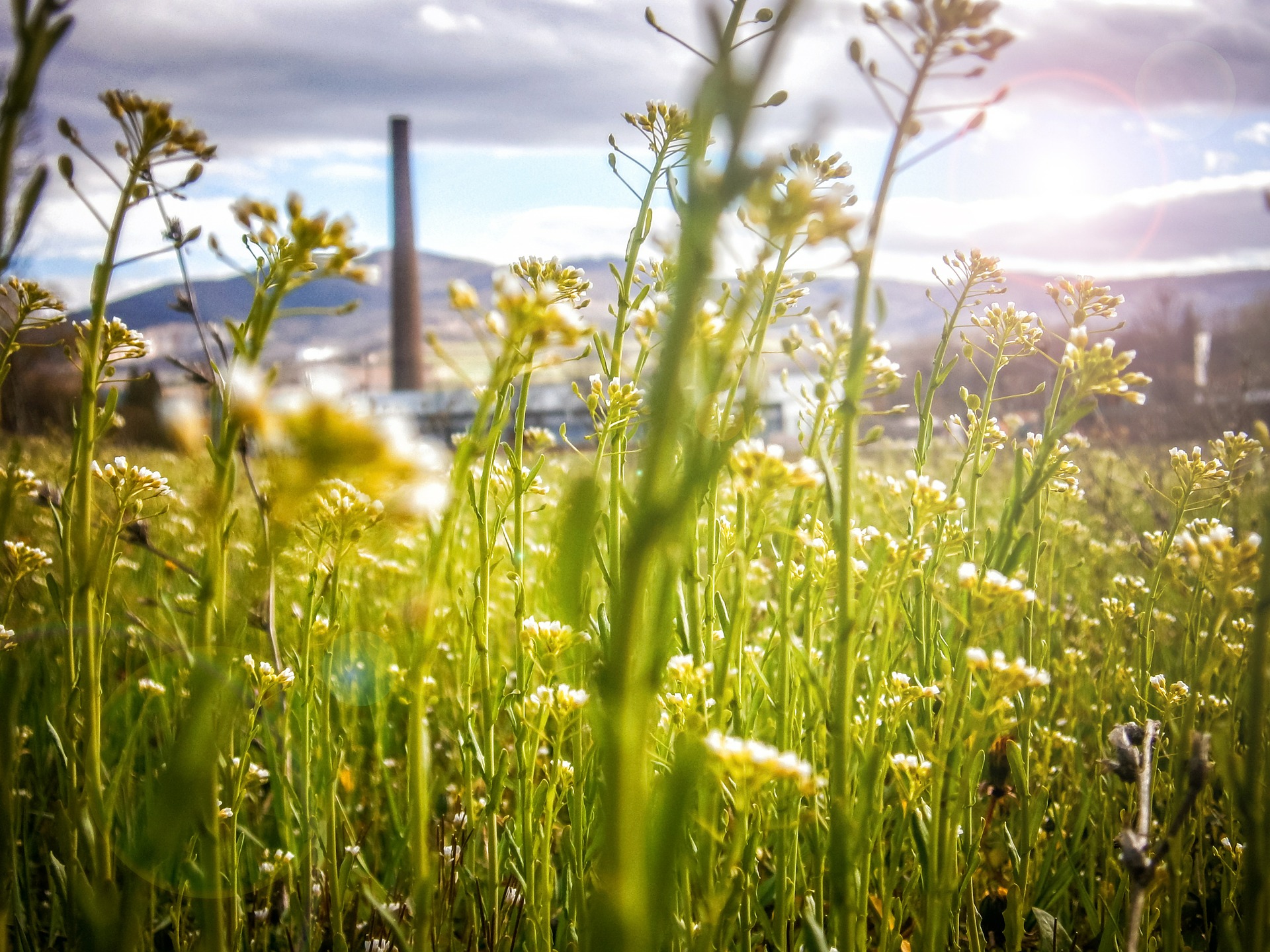 European Commission President Ursula von der Leyen Wednesday (16/09) pledged that the European Commission will drive a sustainable and transformational recovery that will give Europe a global platform to lead economically, environmentally and geopolitically.

The President revealed that the European Commission is proposing to increase the 2030 target for emissions reduction from 40% to at least 55%. This will put the EU on track for climate neutrality by 2050 and for meeting its Paris Agreement obligations.

The European Green Deal provides an action plan to

The President further announced that 30% of the €750 billion #NextGenerationEU budget will be raised through green bonds. And 37% funding will be invested in European Green Deal objectives, including ‘lighthouse’ European projects – hydrogen, green building and 1 million electric charging points.

President von der Leyen called for a new ‘European Bauhaus’ as a co-creation platform for architects, engineers and designers, to launch the architectural style of our times, reflecting our aspirations to make Europe the first climate neutral continent.

The EU will also provide financial support and technical assistance to help those that are most affected by the move towards the green economy. This is called the Just Transition Mechanism. It will help mobilise at least €100 billion over the period 2021-2027 in the most affected regions.

Flahavan’s Lead the Way in Food Production with Renewable Energy