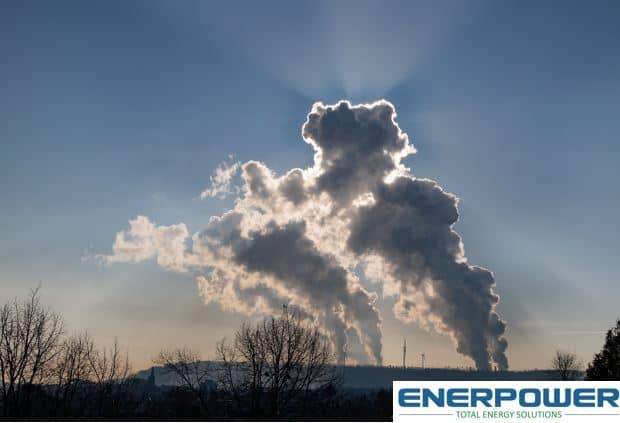 Using land alone to remove the world’s carbon emissions to achieve ‘net zero’ by 2050 would require at least 1.6 billion hectares of new forests, equivalent to five times the size of India or more than all the farmland on the planet, reveals a new Oxfam report today.

Oxfam’s report “Tightening the Net” says that too many governments and corporations are hiding behind unreliable, unproven and unrealistic ’carbon removal’ schemes in order to claim their 2050 climate change plans will be ‘net zero’. At the same time, they are failing to cut emissions quickly or deeply enough to avert catastrophic climate breakdown. Their sudden rush of ‘net zero’ promises are over-relying on vast swathes of land to plant trees in order to remove greenhouse gases from the atmosphere.

The ‘net-zero’ climate promises of four of the world’s largest oil and gas corporations ―BP, Eni, Shell and TotalEnergies― could require them foresting an area of land equivalent to more than twice the size of the UK to achieve net zero by 2050.     Oxfam’s report shows that if the entire energy sector ―whose emissions continue to soar― were to set similar ‘net-zero’ targets, it would require an area of land nearly the size of the Amazon rainforest, equivalent to a third of all farmland worldwide. The Amazon is the world’s largest tropical rainforest, spanning over 5.5 million square kilometres. Shell alone will need land the size of Honduras by 2030.

There is a very real risk that the explosion in net zero commitments will fuel a new surge in demand for land, particularly in low- and middle-income countries, which would lead to mass displacement and hunger. In India, for example, as part of an afforestation drive, traditional lands have been fenced off, and communities who have rights to use this land have been forcibly evicted and left homeless. These conflicts are impacting nearly half a million tribal and forest-dwelling people. (1)

Immediate action is needed to reduce the billions of tonnes of carbon that is being produced on a daily basis.  To meet the Paris targets, the world collectively should be on track to cut carbon emissions by almost half by 2030, with the sharpest cuts being made by the biggest emitters. On current plans, emissions have reduced  by 1% compared to the 2010 levels. (2)

Oxfam are calling for transparent targets, that distinguish between reducing and removing carbon, instead of blurring the boundaries with short term ( 2030 ) and medium ( 2040 ) and long term goals.

With less than 100 days left until the UN climate talks in Glasgow, governments and corporations need a much stronger focus on swiftly and deeply cutting carbon emissions in the near-term, starting at home and with their own operations and supply chains. If ‘net-zero’ targets are used, they should be measurable, transparent and prioritize dramatically slashing emissions by 2030. Removing emissions is not a substitute for cutting emissions, and these should be counted separately.

2 This is based on the UN NDC synthesis report published in February 2021: https://unfccc.int/news/greater-climate-ambition-urged-as-initial-ndcsynthesis-report-is-published