You are here: Home1 / News2 / Green Party Leader Eamon Ryan says Waterford has the potential to be carbon...

Minister Eamon Ryan says Waterford as a city is making a standpoint by taking the steps towards carbon neutrality. In addition, he said the government are willing to support cities that are actively trying to change. 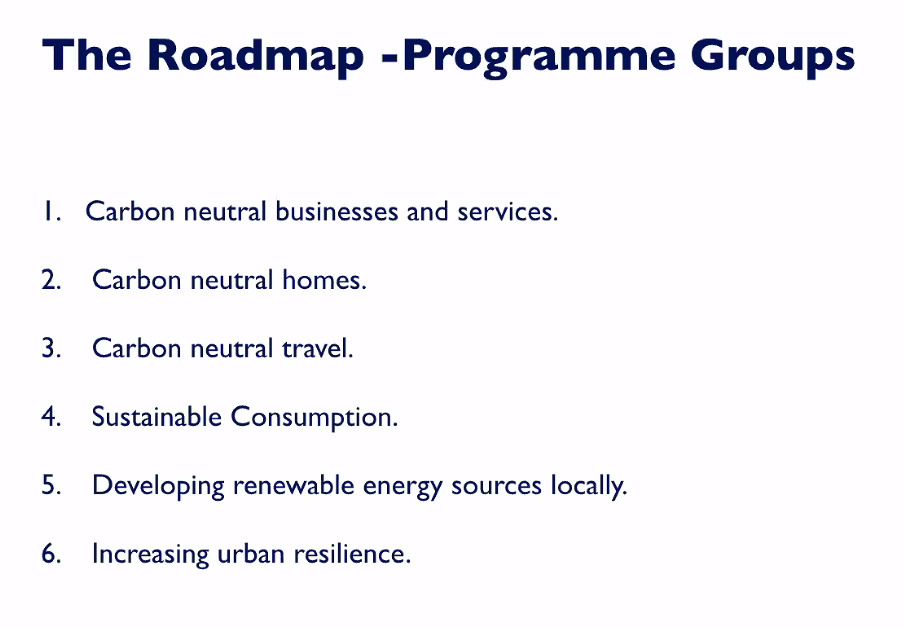 Grace O Sullivan argued some very interested points as she mentioned that change is coming as everything is moving to carbon neutrality with European  plans in place to achieve this by 2050. Waterford are actively implementing change, a goods rail has been opened from Waterford to Ballina all these factors play into reducing green house gases.

Owen Power relayed statistics and figures of what Enerpower have achieved. Enerpower have assisted in eliminating a total of 41,750,000 kg of Co2 over the company’s lifetime. From Owen presentation Enerpower are positively impacting not only Waterford but Ireland as a whole as they have completed renewable energy project across the country.

Derek from Energia made a valuable point regarding gas consumption ‘we can not eliminate gas but we can reduce our consumption by implementing renewable energy sources’. He added customers attitudes are changing as they want to be more sustainable’.

If you are interested in contributing to Waterford being the first city to achieve carbon neutrality by investing in renewable energy please call us on 051 364 054.

If you wish to watch the webinar click here.

Has Your Biomass Boiler Recently Been Serviced?

Rising Energy Costs Set In Place by Energy Providers
Scroll to top
We use cookies to ensure that we give you the best experience on our website. If you continue to use this site we will assume that you are happy with it.Ok