Enerpower are proud to sponsor De La Salle College Under 19 soccer team with the supply of football jerseys .

The De La Salle team had a very successful year, the under 19 football team reached the All Ireland Final after they fought hard to come out on top against St. Marys CBS’s (Enniscorthy) in Wexford on the 14th of March. The boys were a goal down in the last minute of injury time before slotting in an equaliser with the last kick of the game sending the game to penalties where De La Salle team came out with the victory.

The team went on to face took on St. Eunan’s of Donegal in the All Ireland Final. Unfortunately, there day wasn’t to be as the boys were narrowly defeated 3-2 as they were denied a last minute penalty. Their efforts throughout the year have been impeccable and the boys have shown resilience and determination in every game. De La Salle College should be extremely proud of the boys hard work and their effort throughout.

Enerpower are extremely proud of the team and are thrilled to have sponsored a team who have shown determination and teamwork throughout the year. It is a great honour to have reached an All Ireland Final and congratulations to all involved. 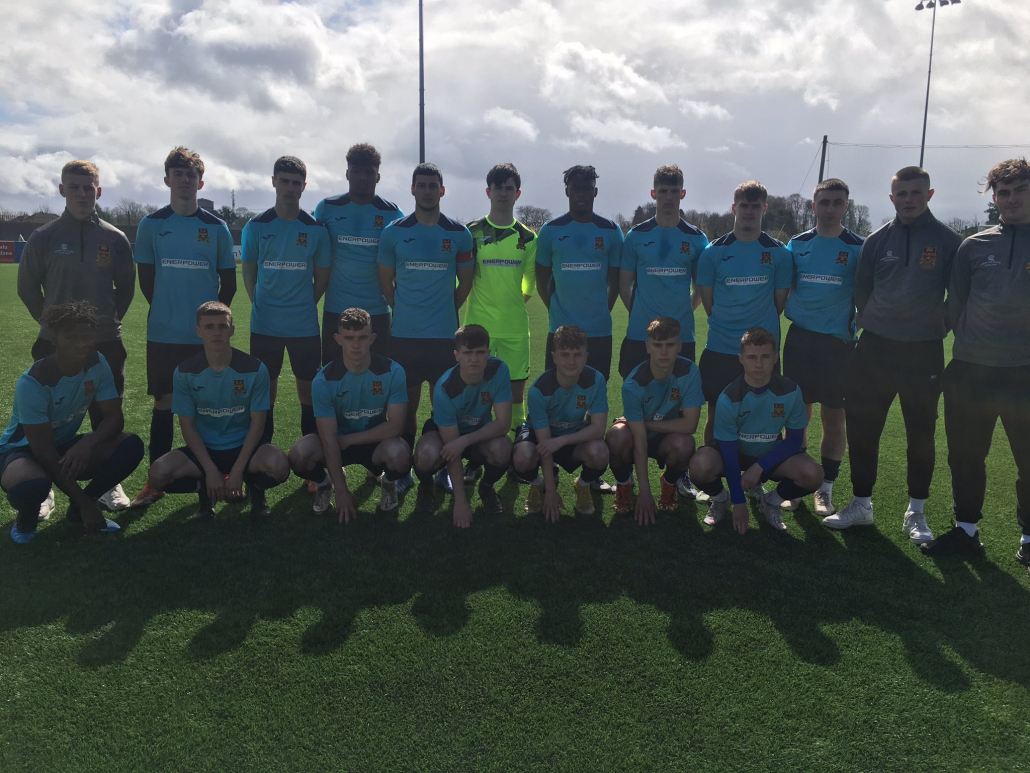 Enerpower Partner With Cloudforest and Help Create Forests Along the Wild Atlantic...